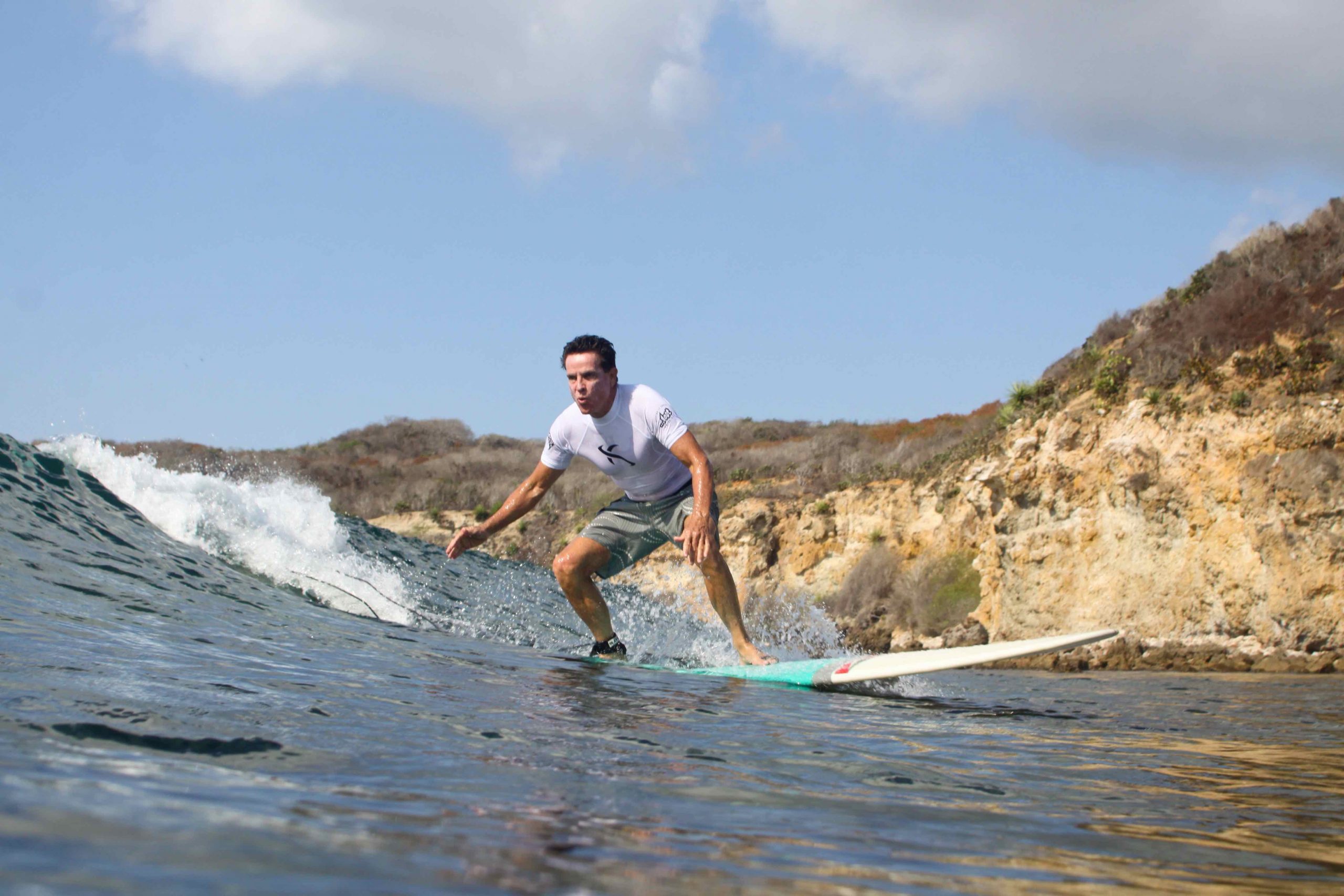 "A willingness to take chances is part and parcel of innovation."

From robotic-assisted surgeries using hi-def 3D cameras being conducted across oceans to FDA-approved breakthrough cancer drugs, from the creation of the gateway to the Internet to pioneering the first-ever use of a credit card online, technology moves fast, and so does Bob Duggan.

Having played an executive role in all the above, Bob is a high-tech entrepreneur. He is very proud to have worked with exceptional men and women in medicine and technology.

Bob is the majority shareholder and is on the Board of Directors of Pulse Biosciences and Summit Therapeutics, where he also serves as CEO.

Both companies are in the medical space with the mission to produce patient-friendly and significant improvements in treatment and care. Driven by a purpose to accomplish meaningful work as well as his own five decades of business experience, Bob sees the opportunity to work for the betterment of all involved with these two companies and their brilliant teams. 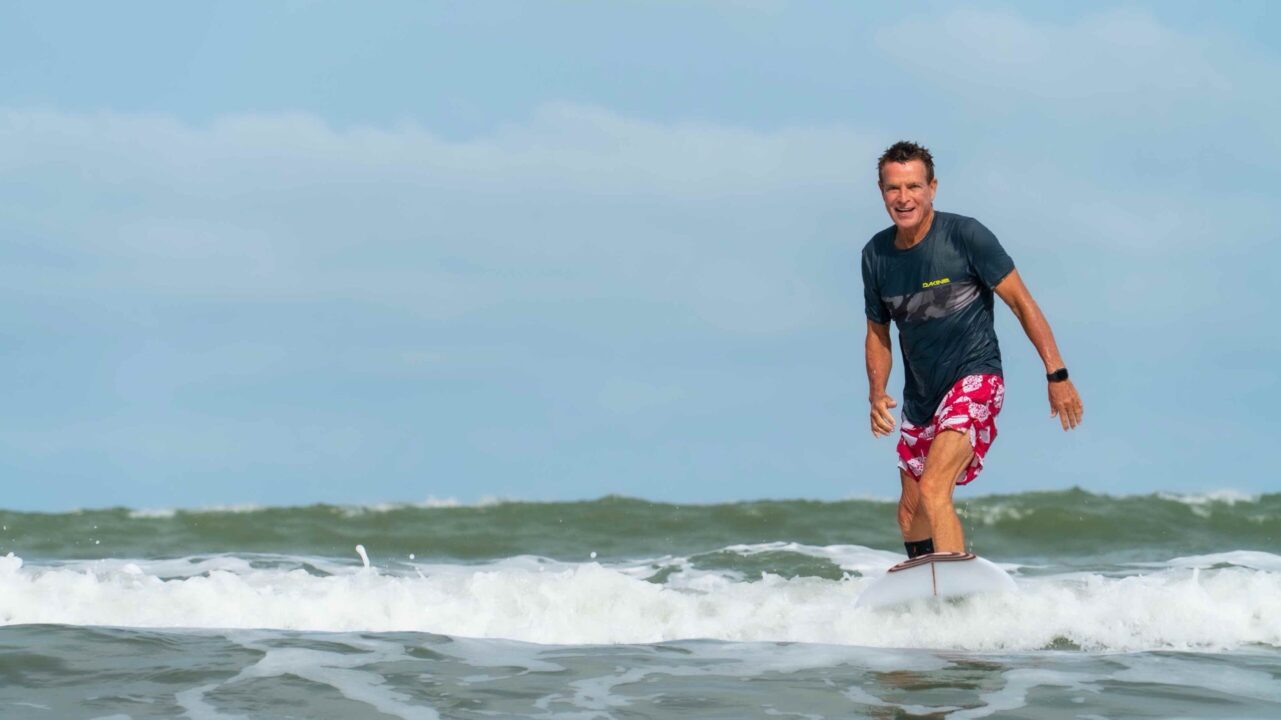 Looking at his career, Bob attributes success to the many geniuses he encountered and worked with. He was fortunate and thoughtful enough to pull together teams who accomplished outstanding work.

During this process, he encountered the 24 Characteristics of Genius, written by Dr. Alfred Barrios, which recognized that genius is inborn and inherent in everyone. The word genius comes from gen “that which produces” and ius “that which contains”.

Genius resonated with Bob, as it does with many people, and he took on the responsibility and mission to promote this awareness.

Bob speaks about the 24 Characteristics of Genius to businesses, children, and groups to reinforce and inspire the genius in others.

Education comes from educare - Latin, "to draw out that which lies within". Through his speaking engagements and personal interactions, you'll see Bob drawing out the genius and innate abilities of everyone he meets.

Bob then attended the University of California, Santa Barbara where he first met his mentor, Herbert C. Kay, a Wharton fellow and acclaimed Stanford alumnus. Bob completed a full-time three-year apprenticeship under Kay's guidance, during which his roots as a venture capitalist were established.

An alumnus of UCSB, Bob has served on its Board of Trustees since 1989 and funded two chairs in Mathematical, Life, and Physical Sciences. He delivered the commencement address at UCSB to the graduating class of 2009.

Bob is a founding donor to the Institute for Energy Efficiency, the XIV Dalai Lama Chair in Tibetan Buddhism and Cultural Studies, Athletics, and is a member of the UC Santa Barbara Gold Circle Society.

Contributions to causes that align with Bob's mission to do good include social betterment, human rights, education, and drug rehabilitation.

Investor & Chairman of the Board — Pulse Biosciences

Presented the US Congressman’s Medal of Merit by Texas Congressman Dr. Ron Paul

Investor & Chairman of the Board — Communication Machinery Company

● Received US Congressional Medal of Merit from Dr. Ron Paul

● Received a Key to the City of Shanghai

● Named a Knight of the French Legion of Honor by French President Jacques Chirac, specifically for Duggan’s innovative thinking 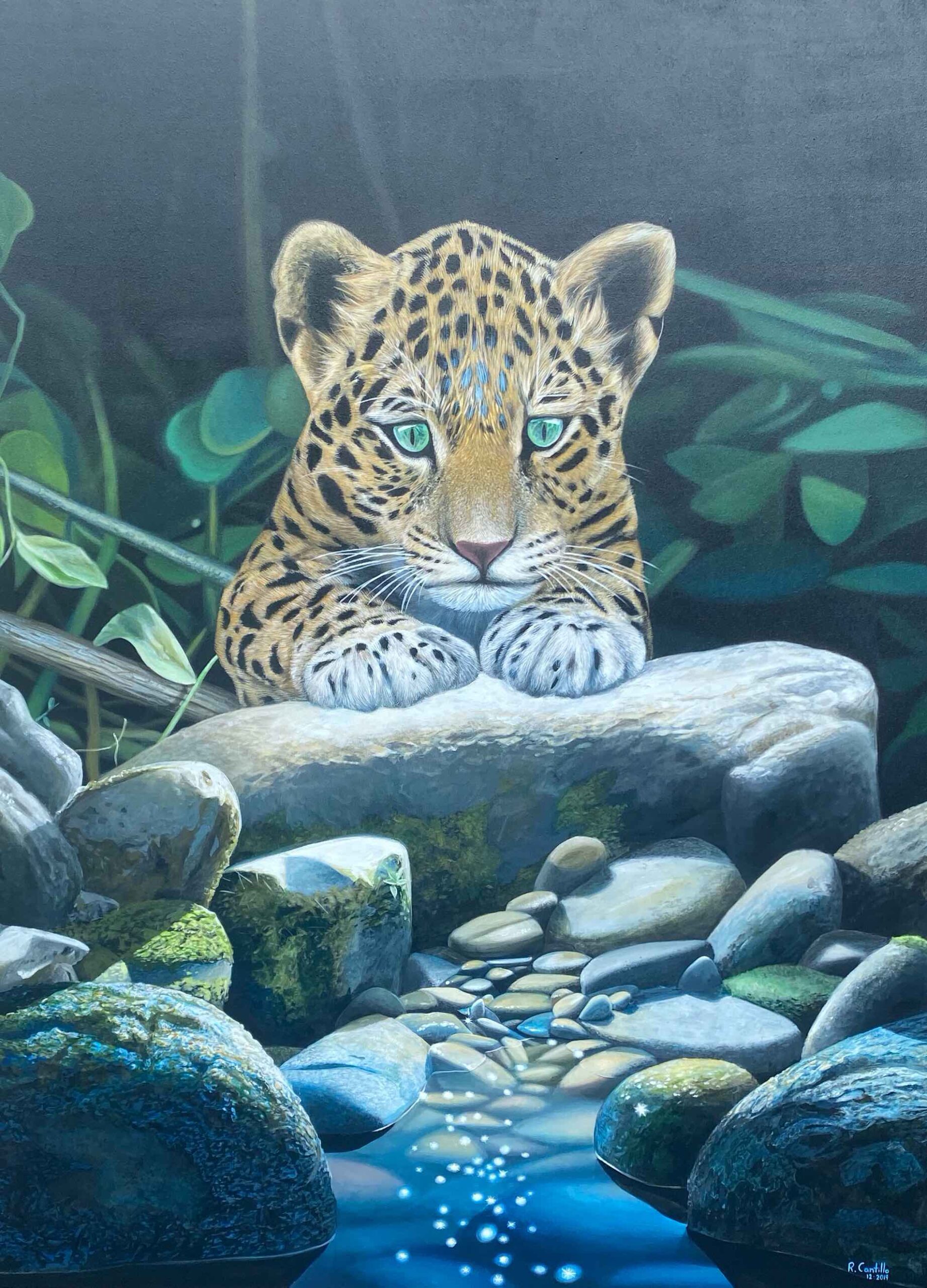 Anyone who has a video conference with Bob will immediately spot his favorite painting directly behind him. The painter, Roberto Cantillo, is a young Costa Rican whom Bob met and immediately commissioned to paint a mural in his home. The green-eye jaguar cub painting was mentioned in a Forbes article about Bob in October 2020 and can be enjoyed here.

“The cherishing or pursuit of high or noble principles, purposes and goals can lead to levels of creation that spark unparalleled joy.”

“By striving to achieve great things, not just for yourself, but for the betterment of mankind, some will accuse you of being idealistic. Surely, there are worse things to be accused of.”

“Do continue as there is no limit to innovation, joy, happiness and wealth.” 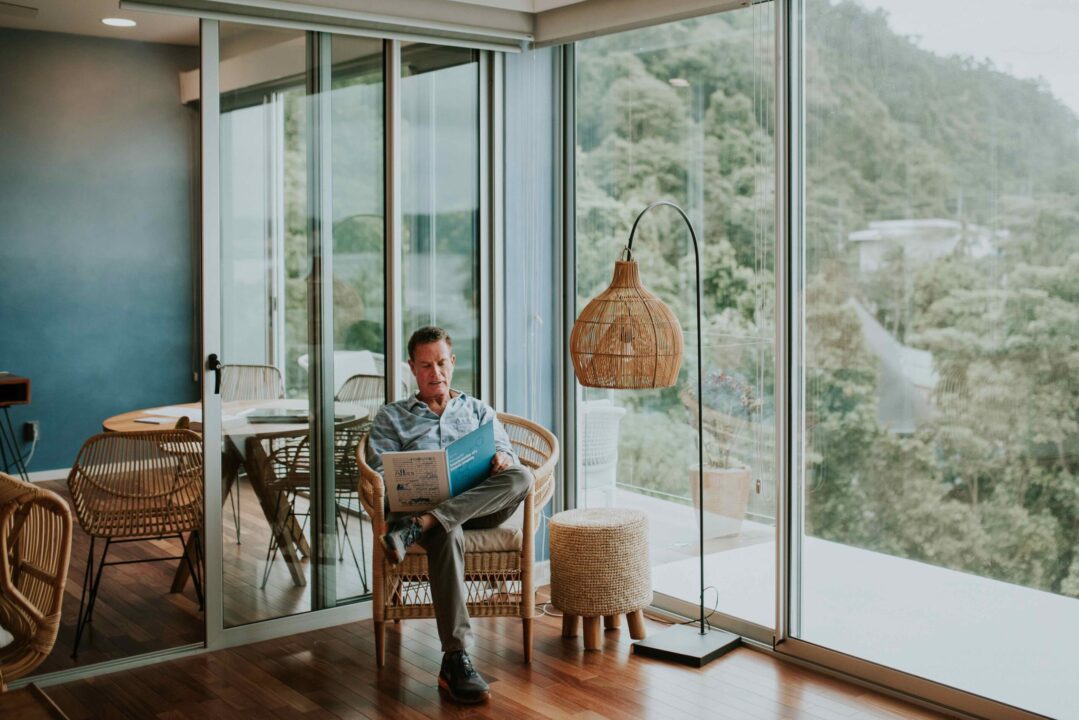 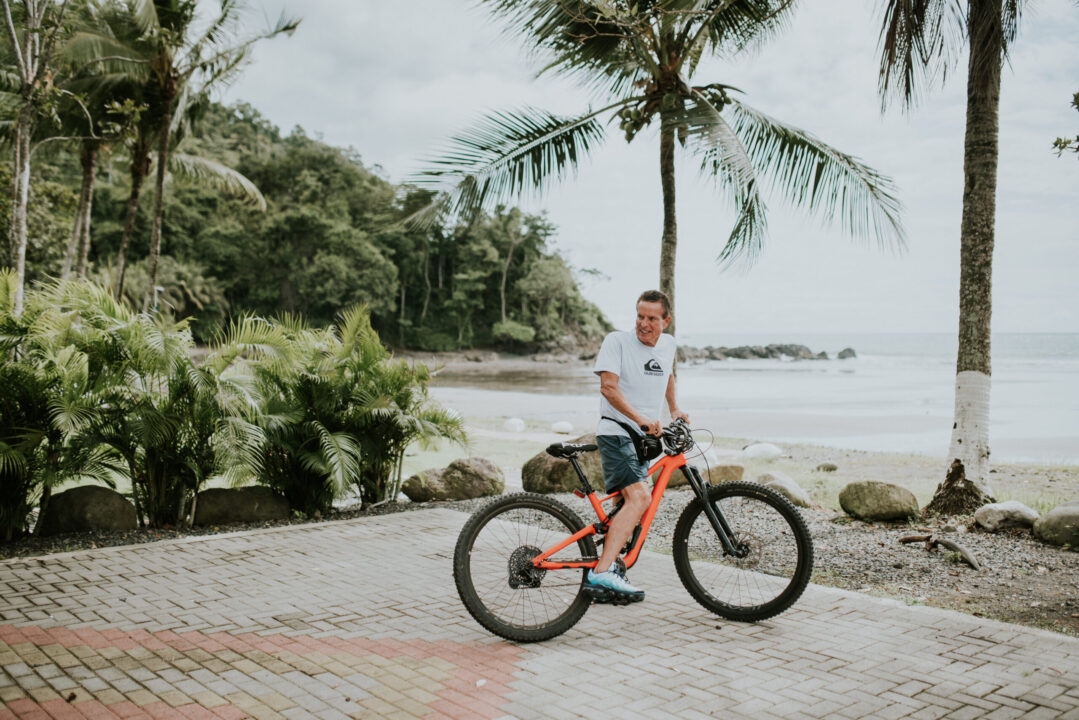 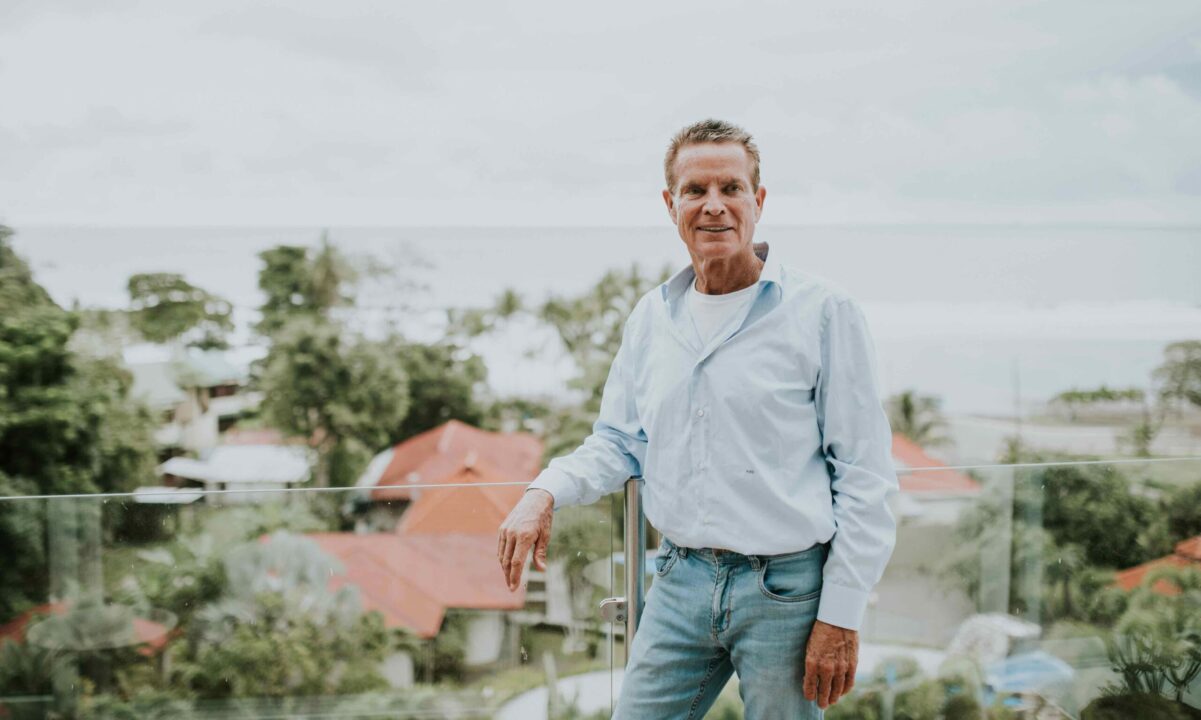 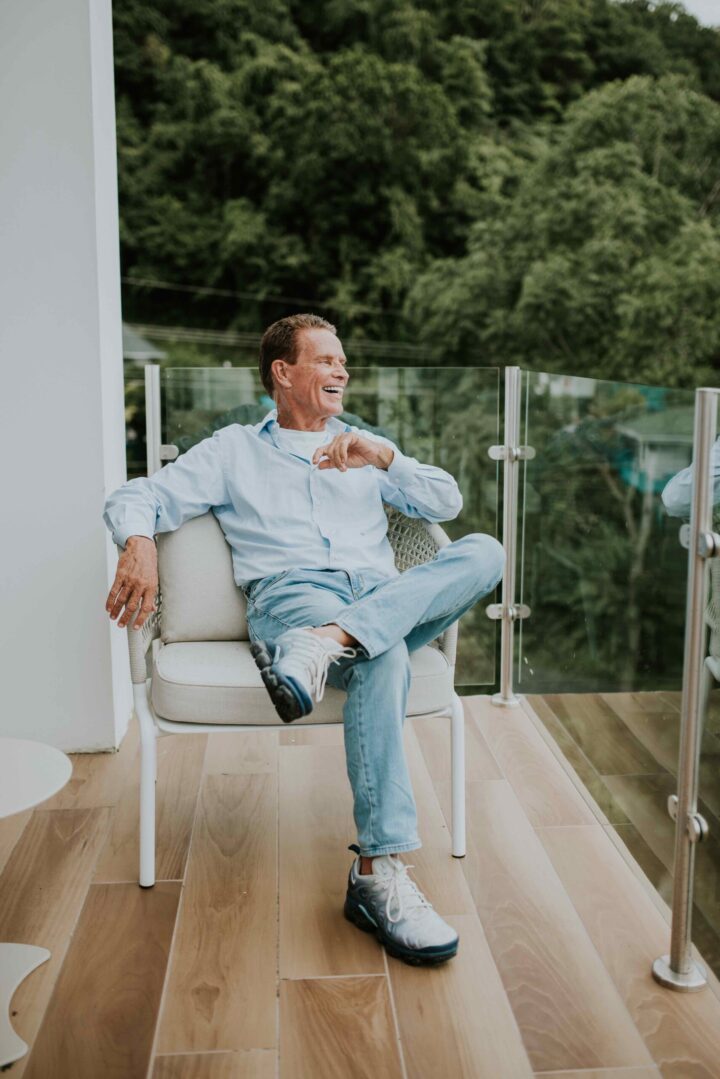 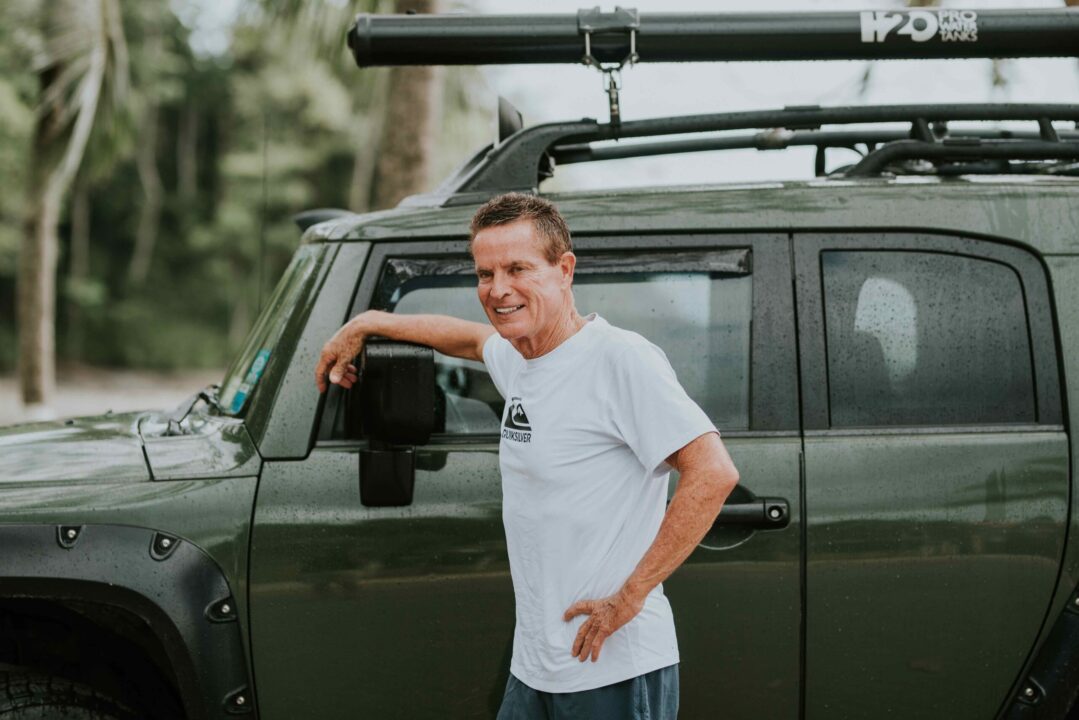 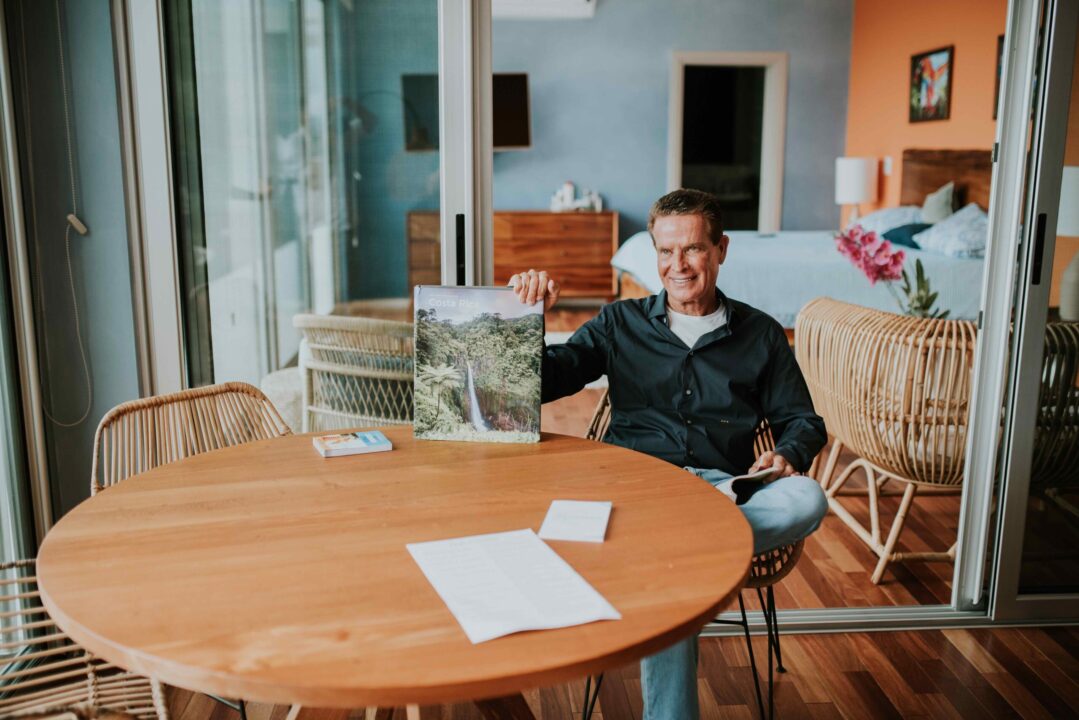 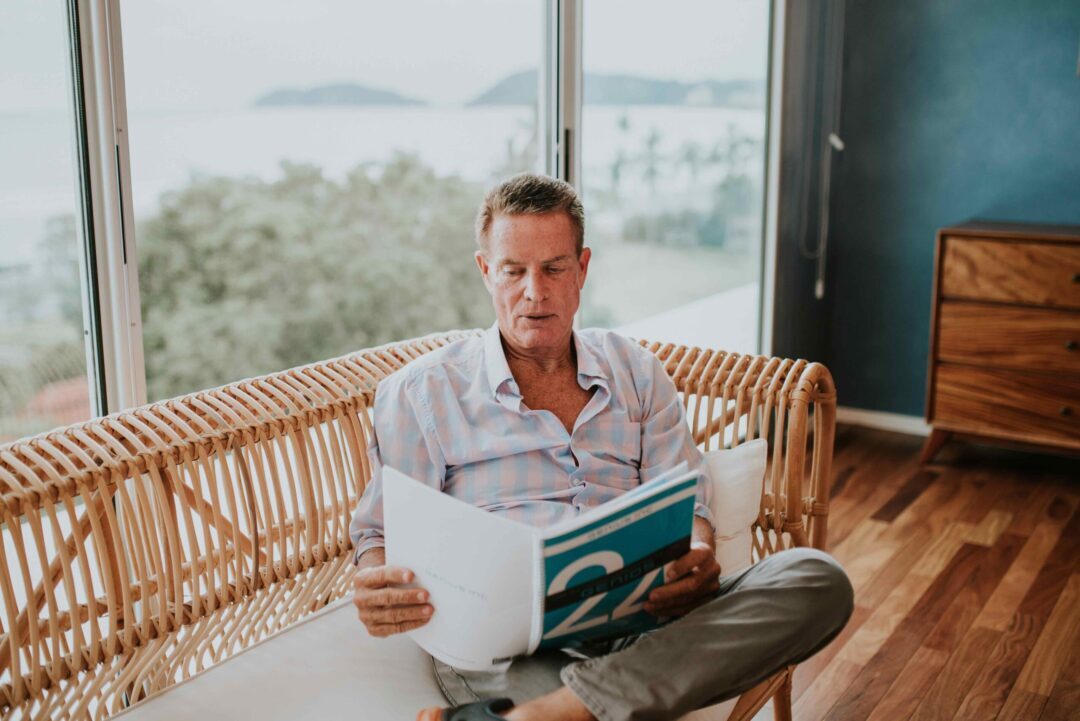 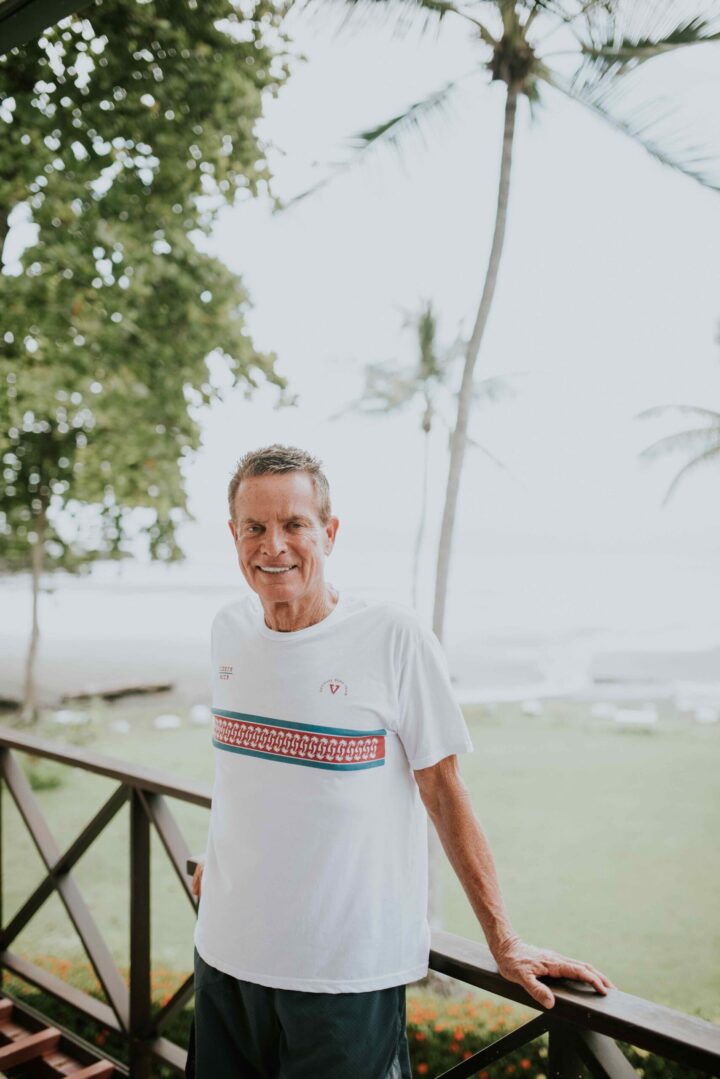 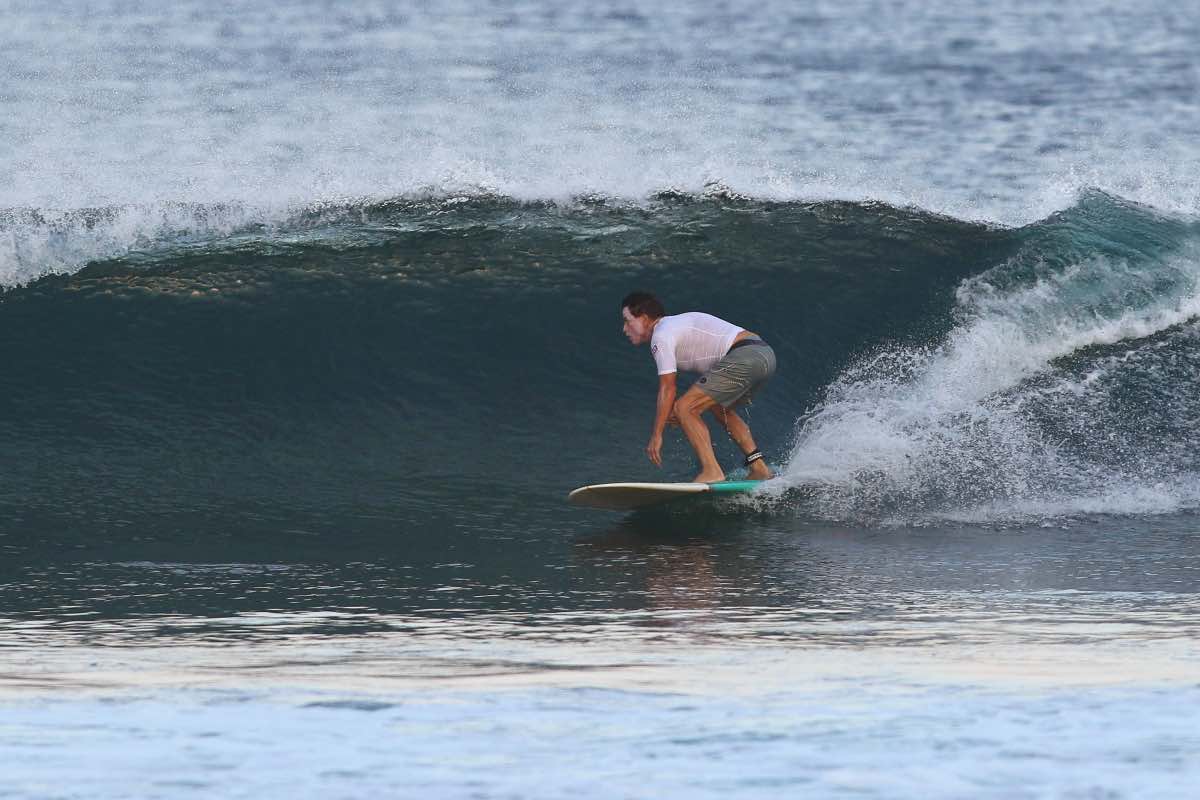 Kobe Bryant’s $3.69 Million Rookie Jersey Is Now the Most Expensive Ever Sold

This Is One Incredible CEO

Genoscience Pharma welcomes Pharmacyclics founders to its board of directors

The scientologist billionaire trying to make a new antibiotic

How Robert Duggan became a billionaire