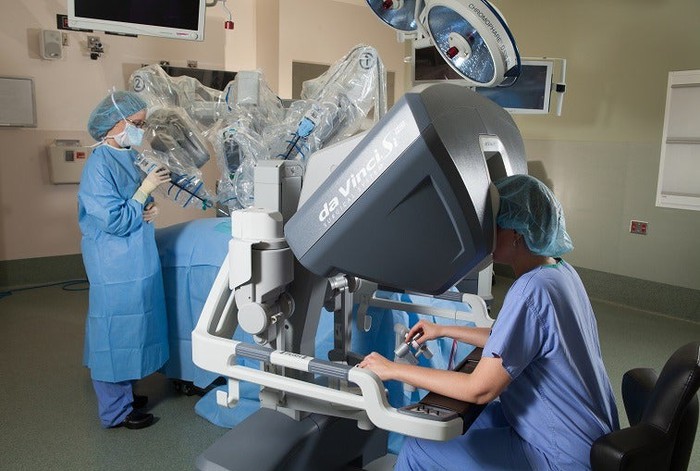 "The market is not going to turn back to straight surgical tools and instruments. It would be like going back from word processors to pencils and paper."

Aesop was followed by ZEUS, a robocam capable of transmitting internal images and performing surgical cuts. Doctors sitting at a monitor could see endoscopic images and use computer-attached grips to guide the robotically-controlled surgical instruments. With greater precision and dexterity than human surgeons, ZEUS allowed doctors to perform previously impossible procedures through incisions as small as 5mm. For coronary bypass patients, this meant avoiding having the chest cracked open and the heart stopped.

Initially, patients and doctors using ZEUS were typically no farther apart than the next room. Subsequent operations were performed remotely, at great distances, with ZEUS images being transmitted in real-time to the doctor through end-to-end fiber. The first transatlantic operation performed in this way became known as the Lindbergh operation.

Another company, Intuitive Surgical, was simultaneously working on parallel technology, resulting in a series of patent lawsuits between Computer Motion and Intuitive Surgical. Mainly due to personal interventions by Bob Duggan, an amicable win-win solution was arrived at in March 2003, with the two companies merging. This pooling of resources and expertise has helped greatly increase the availability of robotic technology for patients’ benefit.

On September 7th, 2001, the Lindbergh operation was conducted. It was the first-ever operation of its type and clearly demonstrated the possibilities of Robot-Assisted Surgery technology.

This completely telesurgical operation was carried out by a team of French surgeons located in New York.  The patient was several thousand miles away in Strasbourg, France. The operation used telecommunications technology based on high-speed services and the sophisticated ZEUS surgical robot.

The operation was performed successfully by Professor Jacques Marescaux and his team from the IRCAD (Institute for Research into Cancer of the Digestive System). It was the first time that a telecommunications solution proved capable of reducing the time delay inherent in long-distance transmissions sufficiently to make such a procedure possible.

The Computer Motion system had three main components: a surgeon console, a computer controller, and an array of specially designed instrument tips attached to robotic arms.

The console consisted of a video monitor and two custom instrument handles that resembled those of traditional microsurgical instruments. The surgeon sat at the console and manipulated these instrument handles; their motions were relayed mechanically to a computer controller. These motions were then digitized, and with specially designed software were filtered and scaled. This information was relayed in real-time to robotic arms attached to the operating room table. These arms held especially designed endoscopic instruments, positioned in the patient through 5-mm ports. A third robotic arm was used to control the endoscope, which was under direct voice control and responded to a set of more than 20 simple commands.

The power of robotically-assisted surgical systems lies in incorporating a digital interface between the instrument handle and tip. The computer software is able to manipulate the surgeon’s digitized movements to enhance dexterity. A dramatic difference from open surgery is that the surgeon visualizes the operative field on a video monitor, which provides several important advantages. Traditional open procedures are performed with the assistance of surgical loupes, and magnification is typically 2.5x to 3.0x. However, much greater magnification (10x to 20x) can be achieved with a standard endoscope. When working on small coronary vessels, this extra magnification can enhance anatomic detail and facilitate micro-suturing. 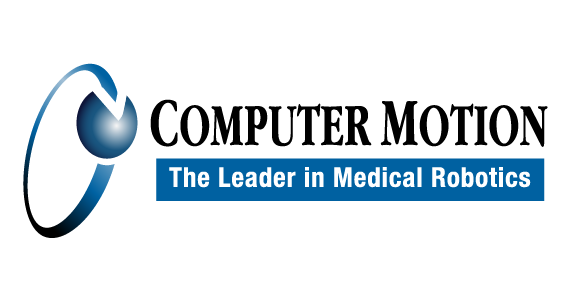 Report on the historical Intuitive Surgical vs. Computer Motion case

The famous Lindbergh Operation is conducted by surgeons in New York on a patient in Strasbourg, France, using the Computer Motion ZEUS system

An overview of the Computer Motion System

"With Computer Motion, the fortunate thing is that I found some business mentors. One, in particular, was Bob Duggan, who really was instrumental in helping me learn how to be an entrepreneur and to drive that to its level of success."

An inventor and authority on healthcare robotics

Report on the historical Intuitive Surgical vs. Computer Motion case

The famous Lindbergh Operation is conducted by surgeons in New York on a patient in Strasbourg, France, using the Computer Motion ZEUS system

An overview of the Computer Motion System 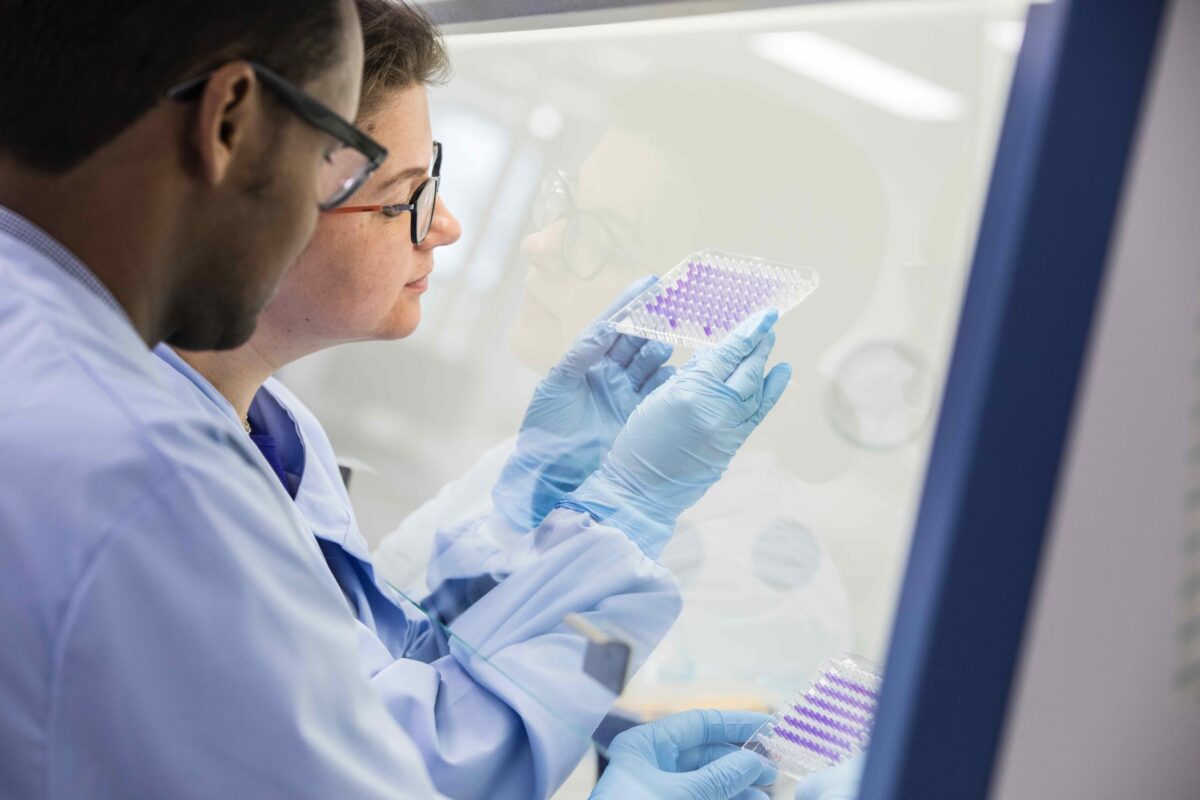 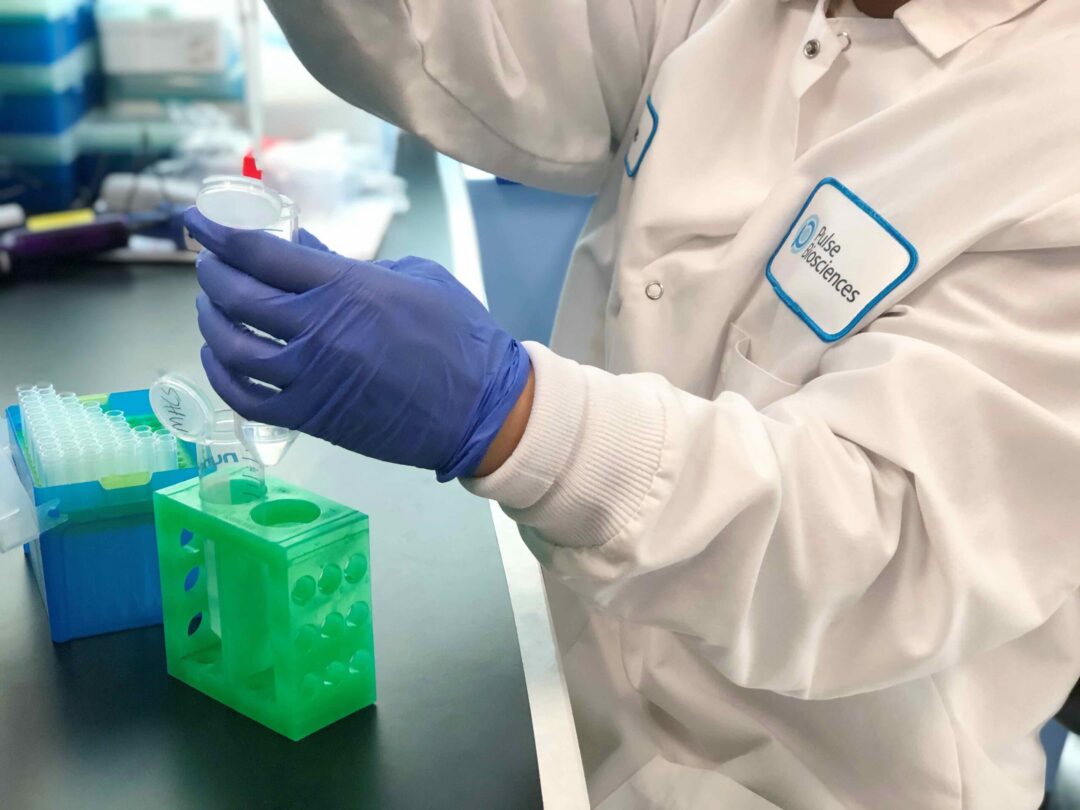 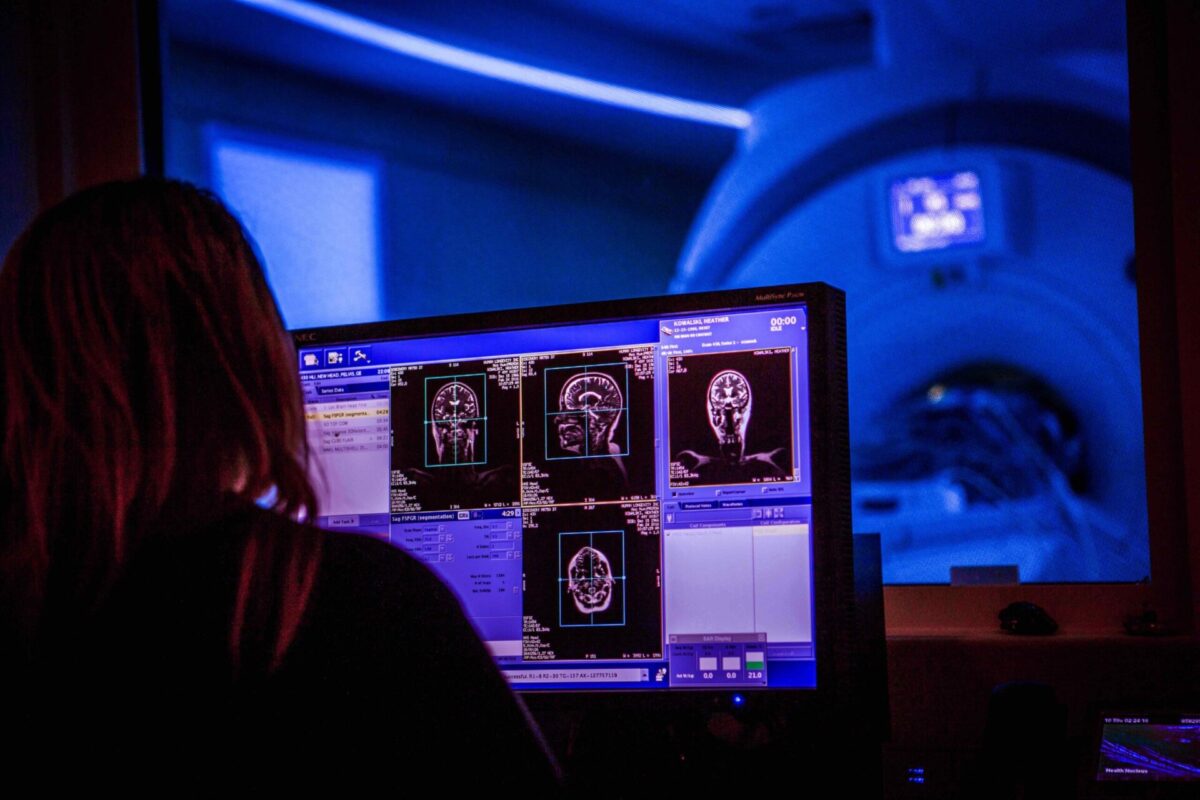 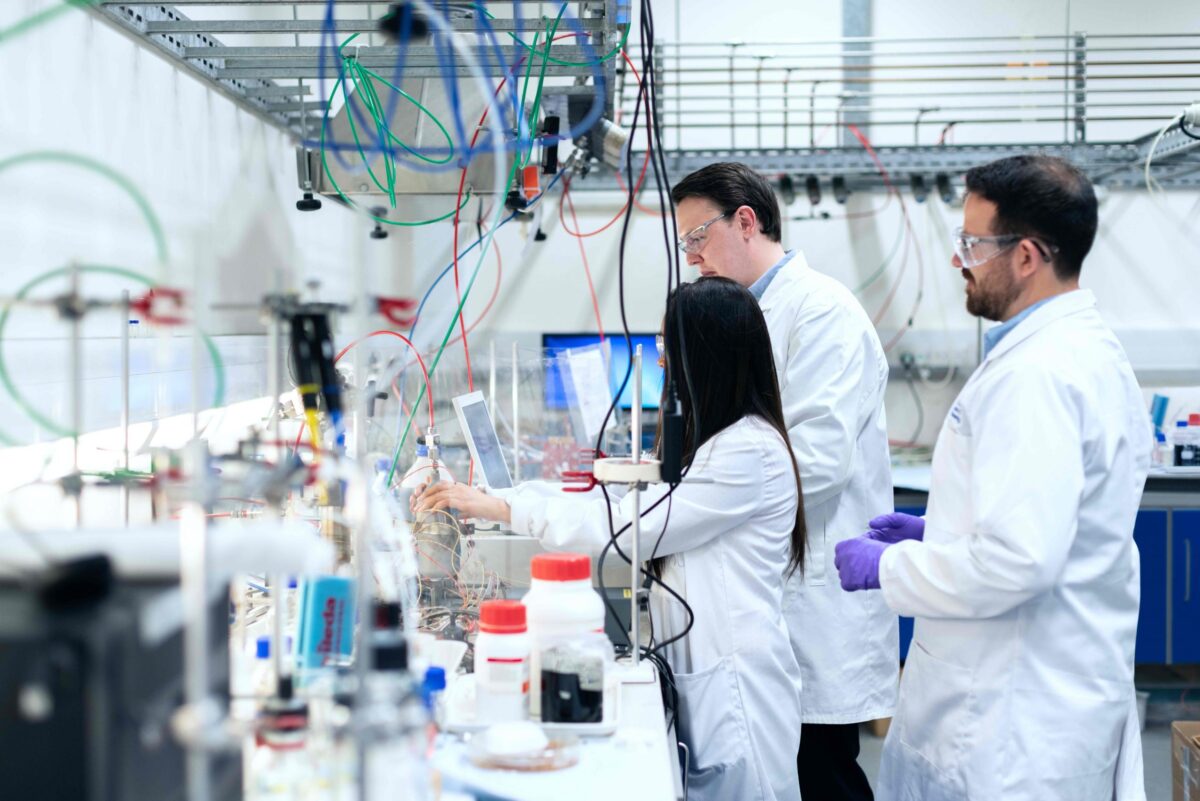 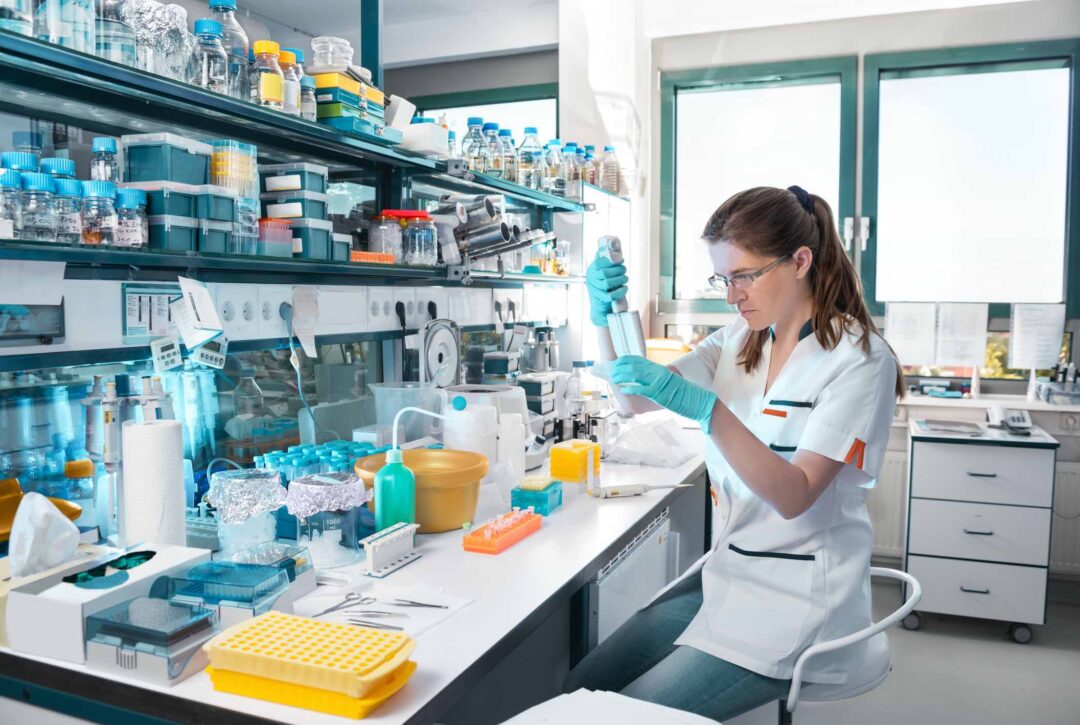 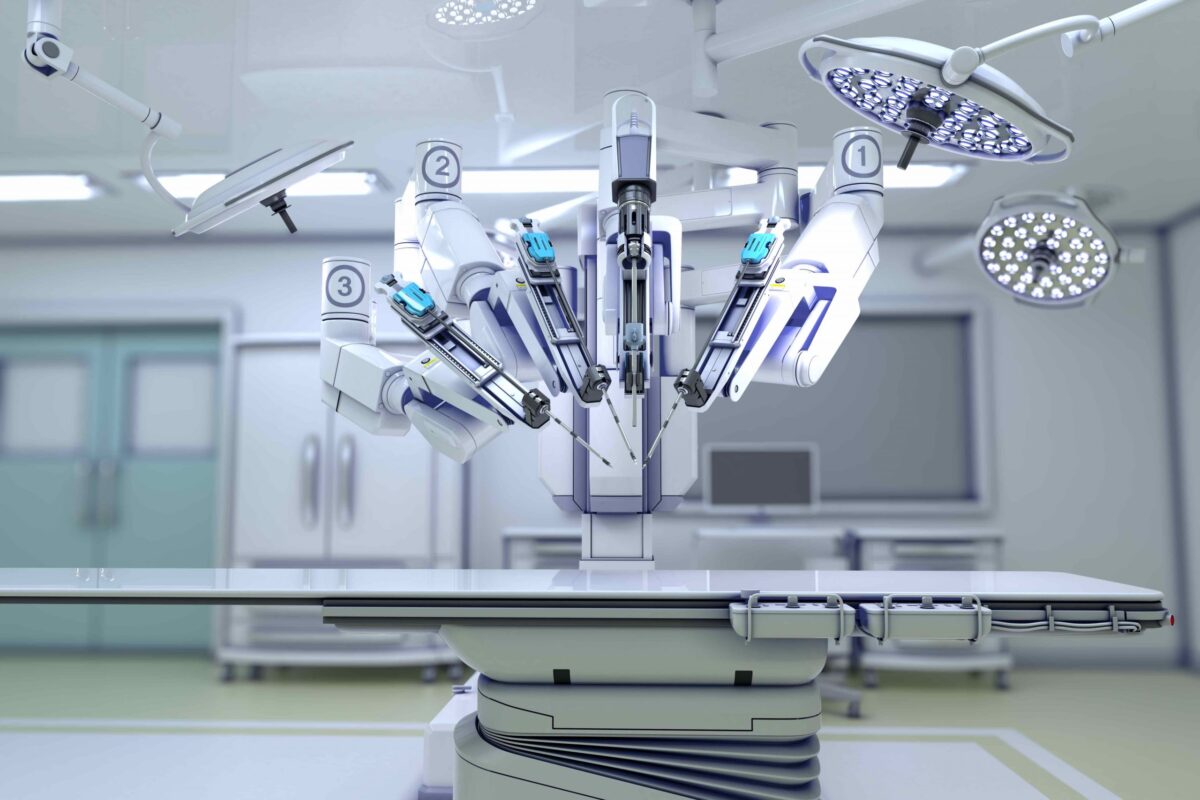 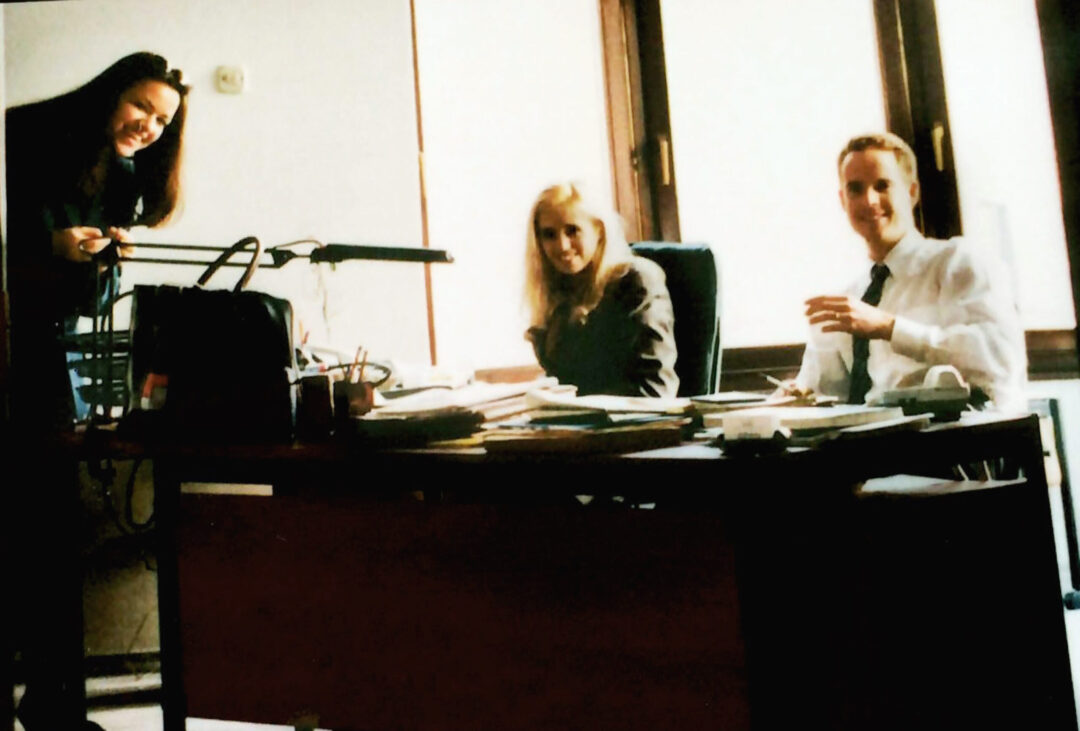 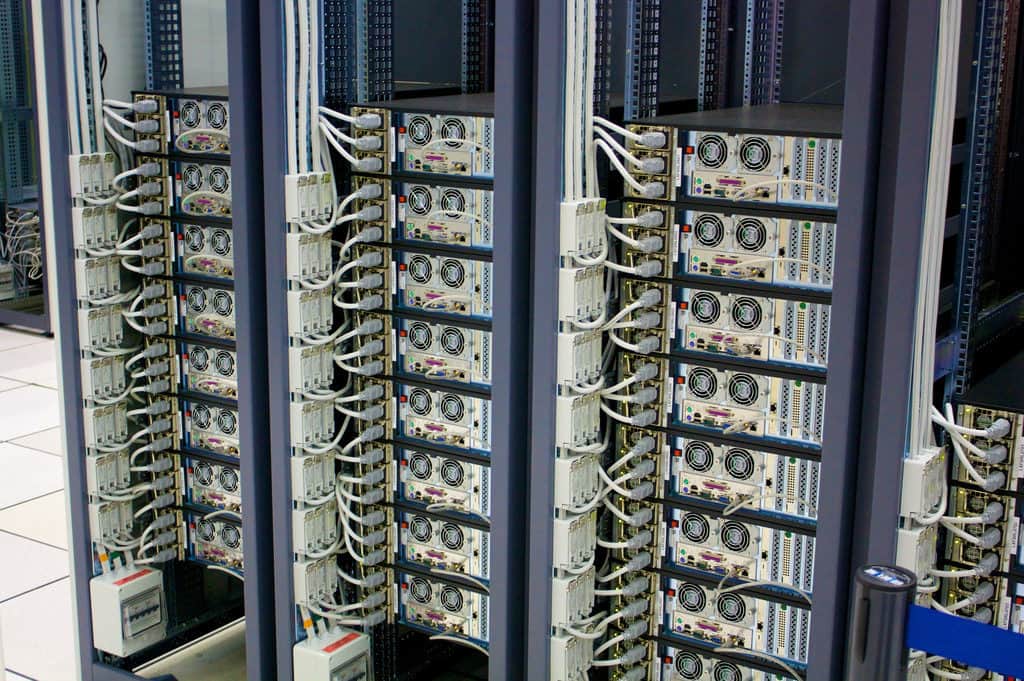 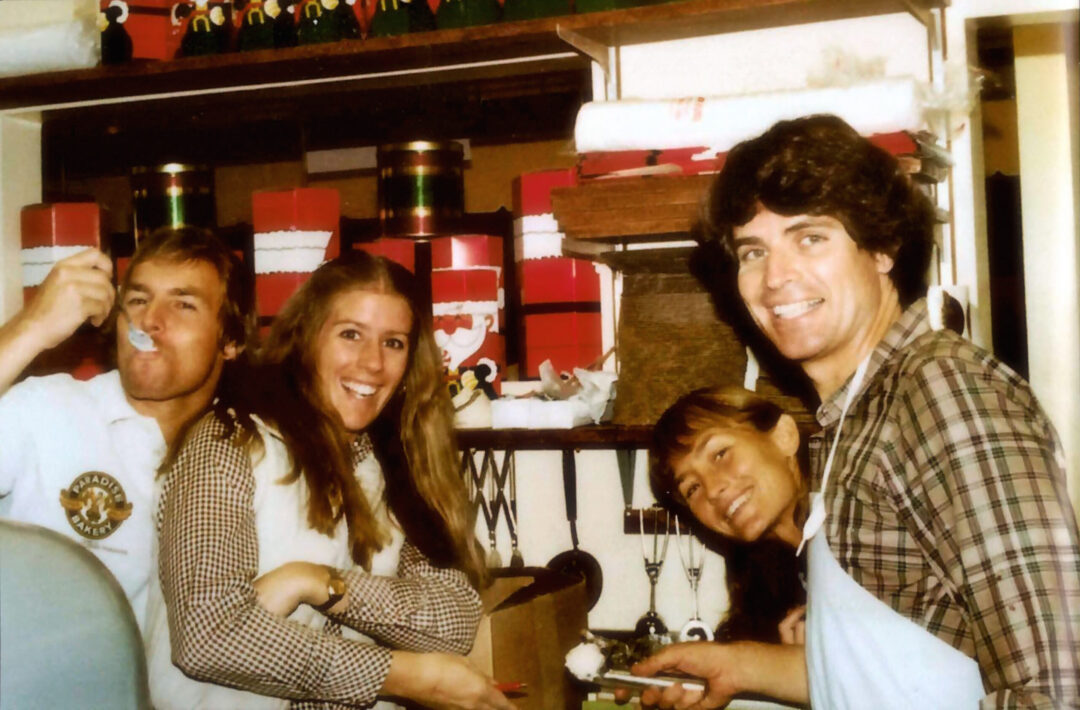 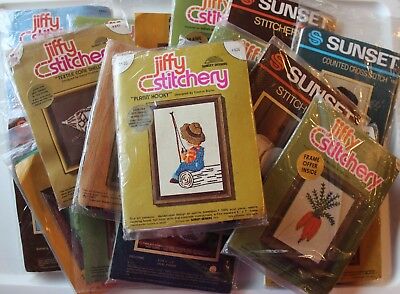